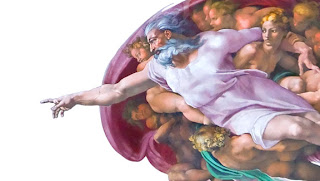 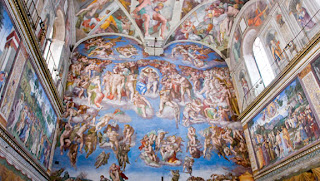 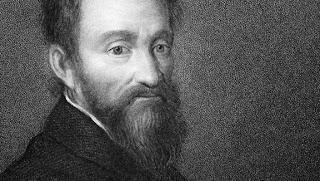 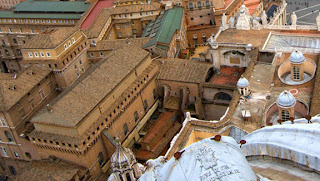 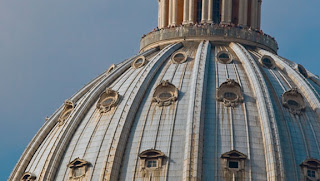 Each year, millions of people from around the world flock to the Sistine Chapel in Vatican City to gaze in wonder and amazement at 1,300 square meters of frescoes that adorn the cathedral ceiling. Originally painted by Michelangelo in the 1500s, the frescoes were restored in the early 1990s to showcase their vibrant original colors. The restoration also brought an influx of visitors, which exposed the masterpieces to damaging heat, moisture, dirt and dust. That’s when the experts at Carrier arrived with a masterpiece of their own.
Fearing that they may eventually be forced to close the Sistine Chapel to the public to protect its ceiling, the Vatican turned to a global team of Carrier engineers from France, Italy and the United States. The task they faced was a daunting one: create a reliable solution capable of controlling air and humidity and maintaining a consistent environment for the chapel’s interior, all while creating minimal noise and remaining invisible to observers.
After five years of work, including special computer simulations to analyze building loads, internal air circulation patterns and control system performance throughout the chapel, Carrier delivered on the Sistine Chapel project’s exacting specifications.
The innovative system was unveiled in 1993 at a special ceremony attended by Pope John Paul II, who stated, “You have, we might say, become co-workers with the painters in making present their vision of God’s glorious deeds.”
Carrier’s solution was glorious in its own right, employing 92 electronic sensors that monitor the air and communicate through 15 miles of virtually invisible wiring. A Carrier water chiller two floors below attaches to diffusers located beneath the chapel’s six south windows to blow low-velocity air over the painting’s surface for protection.
Custom algorithms allow the system to adjust seamlessly to various conditions and maintain a consistent temperature of 68 to 77°F (20 to 25°C) and 55 percent humidity – ideal conditions for preserving the 500-year-old frescoes. Sound-absorbing material and vibration dampers reduce noise so the chapel can be used for religious services while the Carrier system quietly preserves the breathtakingly delicate Renaissance paintings on its ceiling.
For centuries, people have been captivated by the beauty and intricacy of the Sistine Chapel frescoes. Using strokes of brilliance that Michelangelo himself would no doubt have admired, Carrier has helped ensure that they’ll continue to be enjoyed for many years to come.
To learn more about Carrier's home HVAC products please visit Sandium.Com

Posted by Sandium: Heating & Air Conditioning Experts at 11:41 AM